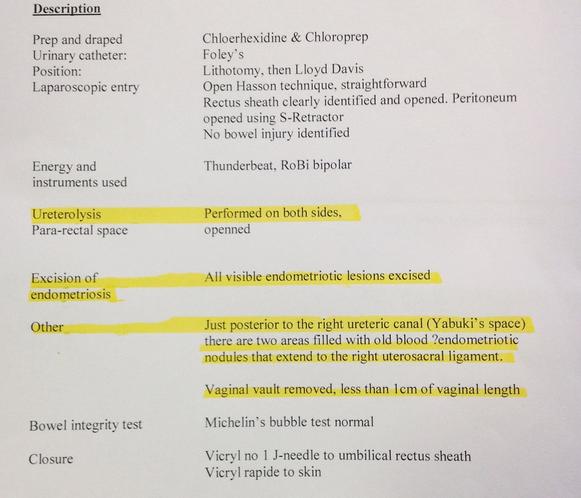 On March 6th 2020, I had (hopefully) my last surgery for Endometriosis, it's difficult to explain/understand what this disease quietly does to your insides, & just how hard it is to be heard or get the correct treatment, I have always had nerve/ligament involvement, from 1997 it was presumed I had a muscular skeletal/ligament issue, in December 2016 my body had just simply had enough & started to shut down my autonomic nervous system, a multitude of procedures/surgeries later...

....I consider myself to be most fortunate to have had care & excision surgery with Mr Shaheen Khazali, NHS CEMIG Surrey, my gratitude to him is simply beyond endless measure, this aside I still have the disease, there is no cure, the damage & chronic pain it has caused to my physical body will take a long time to heal

Deeply Infiltrative Endometriosis
Endometriosis can invade organs that are near the uterus which can include the bowel and the urinary bladder.

DIE is the rarer type of endometriosis, its treatment is challenging because it doesn’t always respond to medical therapy such as oral contraceptive pills or GnRH agonists, also in my case a TAHBSO in 2017 (total abdominal hysterectomy with bilateral salpingo-oophorectomy) A hysterectomy is NOT a cure for Endometriosis ...... chemical/surgical menopause is brutal

The disease needs removing by a specialist surgeon, sadly we don't have many of these here in the UK & especially within the NHS

The Yabuki space, unlike other pelvic spaces, is not lined by peritoneal epithelial lining. The Yabuki fourth space, as it is also called, is a mid-line small retroperitoneal space combined within the  anterior surface of uterus and the ureter inserting into the bladder
This space is lined by the cervicovesical fascia and contains parasympathetic nerves innervating the bladder.
It is bordered by the ureter anteriorly and the anterior surface of the uterus posteriorly. It also contains nerves passing along the ureter to supply the bladder 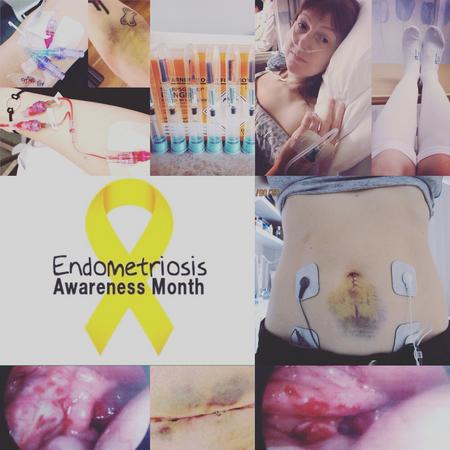 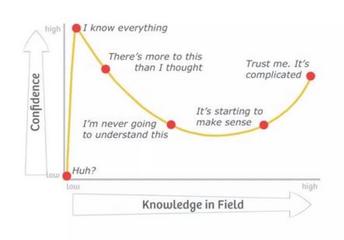 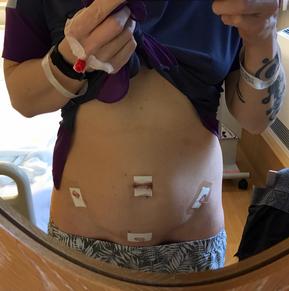 My first laparoscopy was April 2017 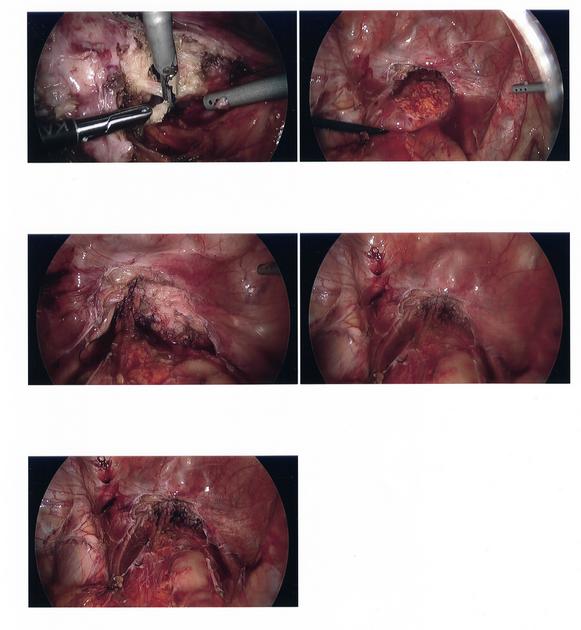 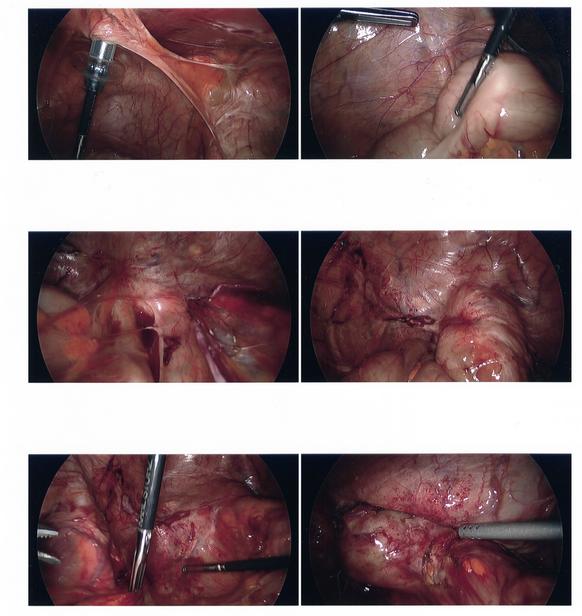 Please note sadly Mr Khazali is no longer NHS but can be seen private at Lister Hospital, London 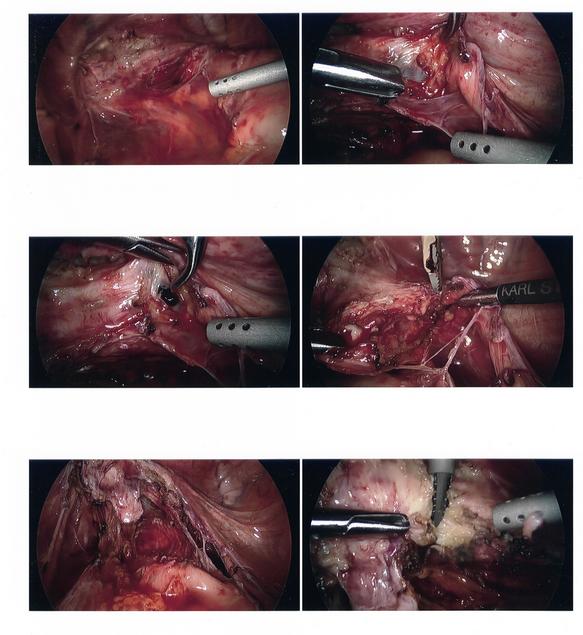 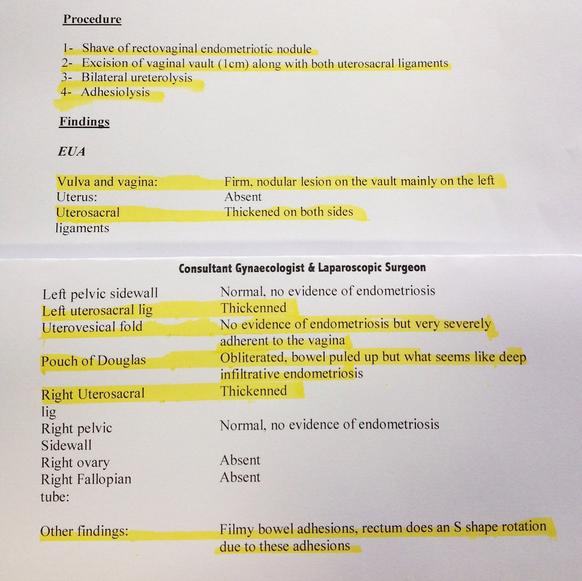